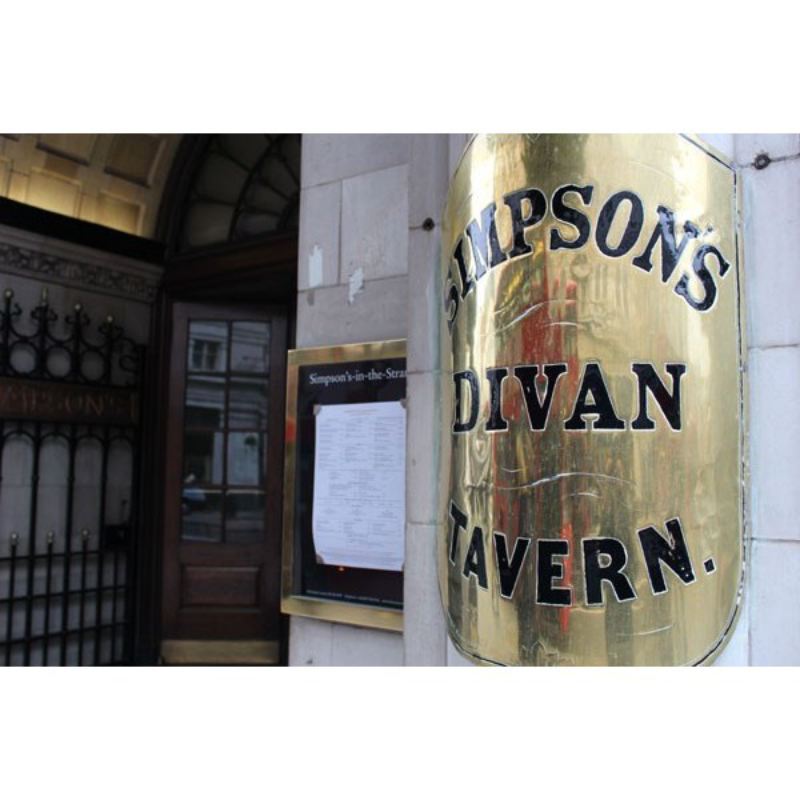 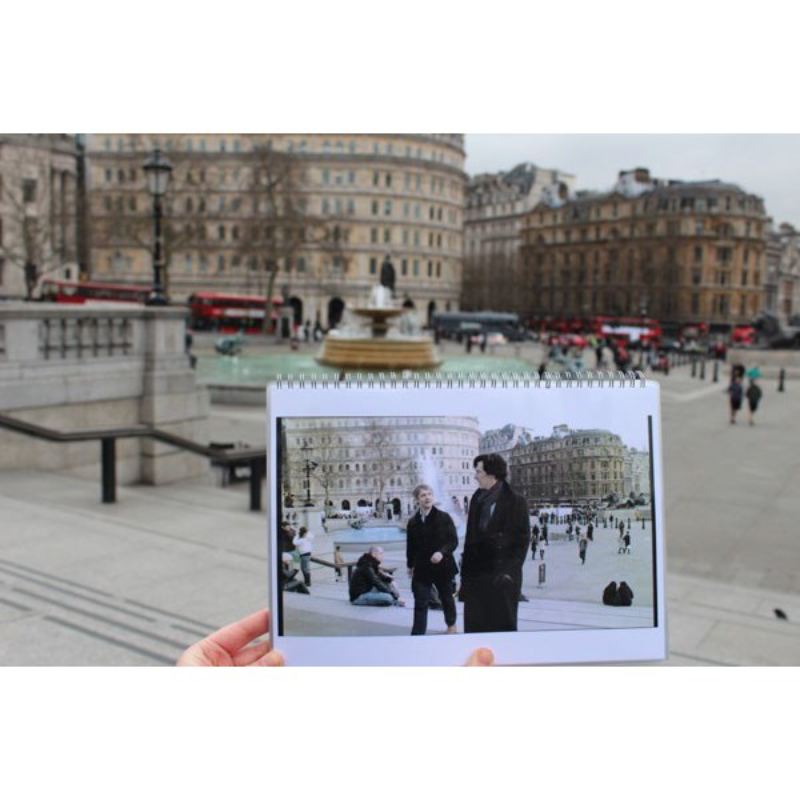 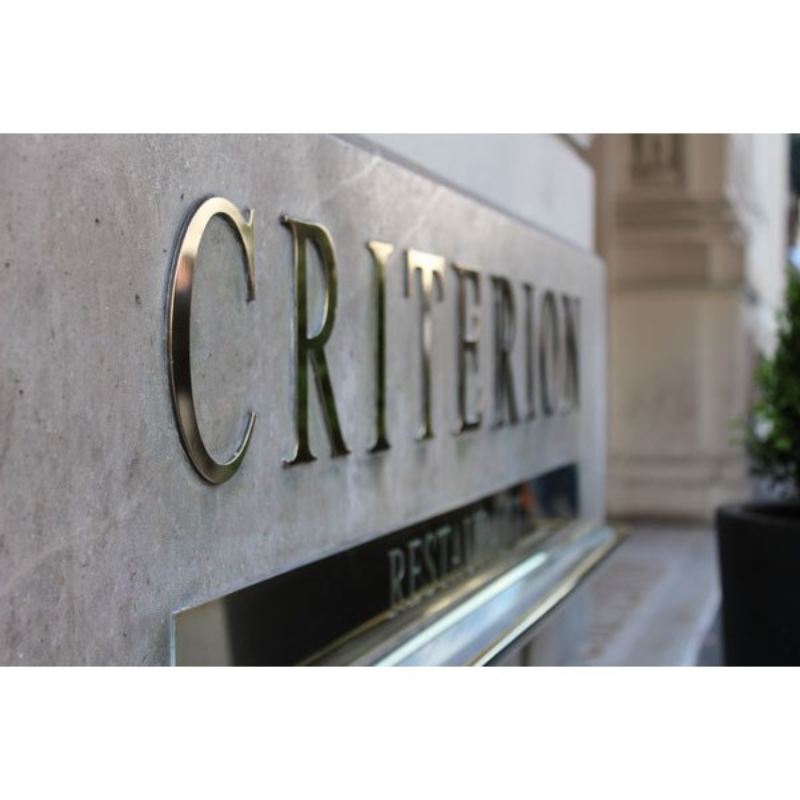 As Sherlock Holmes would say, ‘There is nothing like first-hand evidence’ - it’s time you saw the real places that inspired Arthur Conan Doyle to create the legendary detective! This historical tour will begin at the place Holmes and Watson first met, and go on to a number of sites featured in the novels and short stories. As well as the London of the books, this tour will also take you to many of the filming locations for the TV series and film adaptations, which will be great opportunities to learn more about them and to take some photographs. You’re more than welcome to come in period dress if you want to add to the all-round atmosphere, although it’s not compulsory.
Map Listing
[["Piccadilly, London W1J 9HP, UK",51.509921,-0.1344172,0]]
Upon arrival you will be met by your friendly guide. The tour will start at the very place where Holmes and Watson first meet and take in literary sites from gentlemen’s clubs to grand hotels featured in some of the novels and short stories, as well as the London that inspired the author of the books, Arthur Conan Doyle. You’ll get to visit many of the film and TV locations and inspirations in the capital featured in screen adaptations with Jeremy Brett, Benedict Cumberbatch and Robert Downey Jr. Along the way you’ll have plenty of opportunities to take pictures and see the locations up close. Feel free to dress up as the Master Sleuth himself or any other character in the series, (only if you want to). The Sherlock Holmes London tour will finish at Somerset House on The Strand.
Your voucher is valid for 10 months for two people. You must be 17 or over. This experience runs selected Saturdays, Wednesdays and Fridays. Tours will run on Saturdays at 10.30am from January-December, Wednesdays at 10.30am during school holidays and from March-October, as well as Fridays at 10.30am between July-August. Bookings must be made in advance. Allow 2 hours for this experience. All dates are subject to availability and your voucher must be booked and taken before the date shown.