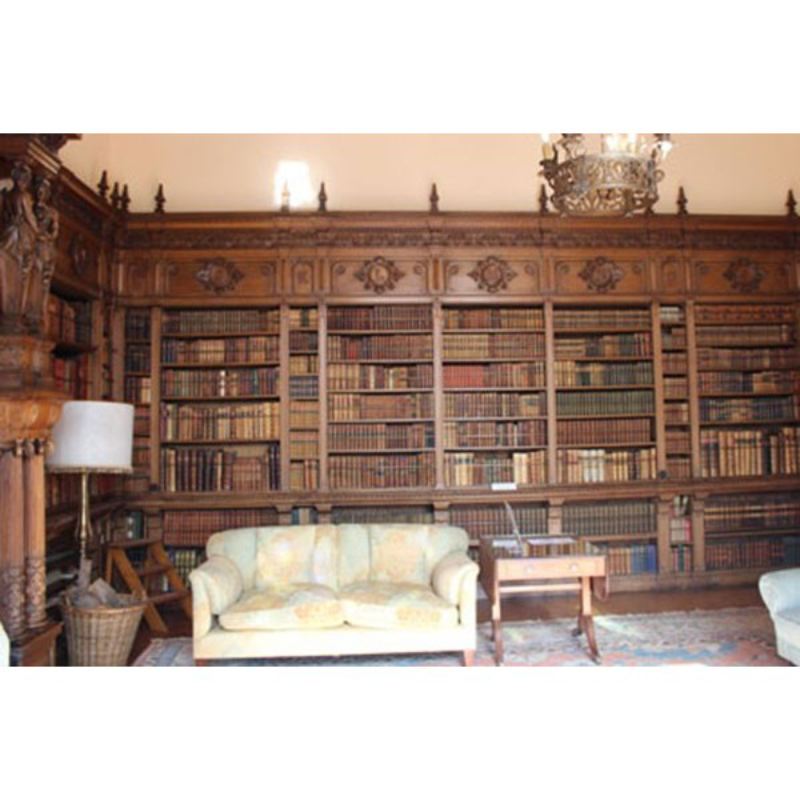 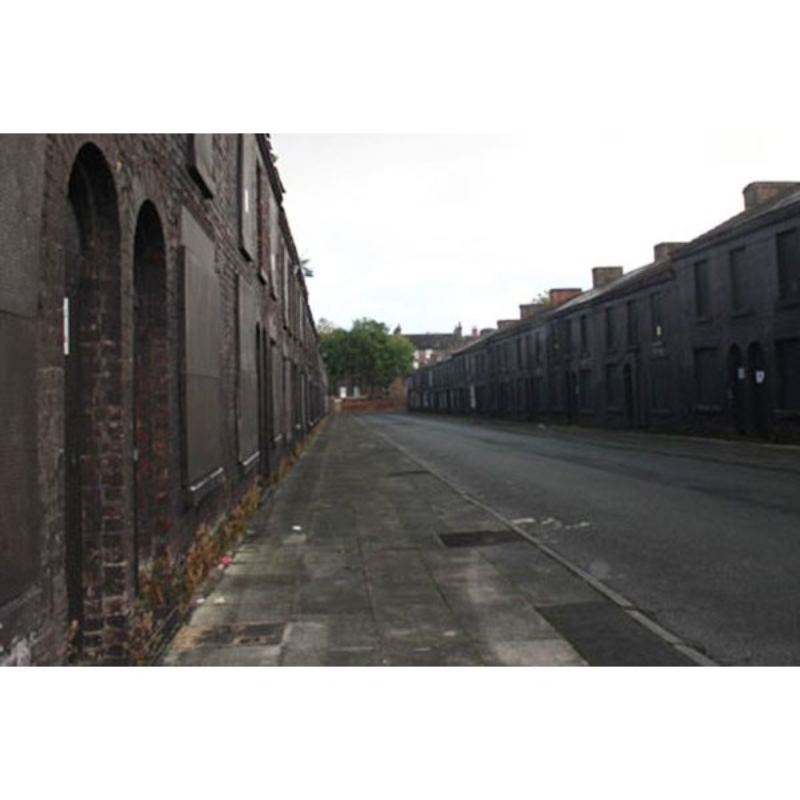 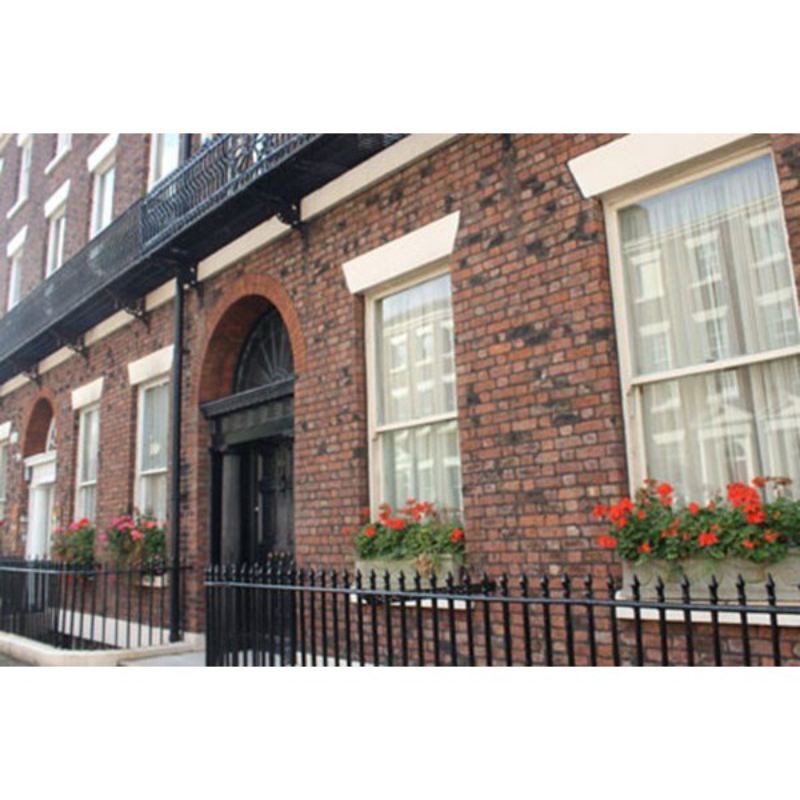 With this guided bus tour you and your guest can explore the world of the award winning Peaky Blinders. You’ll learn about the history of the real Peaky Blinders, and get some top secret behind scenes information about filming as your mini bus takes you around some of the most recognisable locations from the show in Liverpool and the surrounding areas including the street where the Shelby family home is, the canal location used as Camden Town, Ada and Polly's home, where Tommy is nearly killed by Father Hughes' henchmen and much more.
Map Listing
[["Liverpool L1 1JJ, UK",53.4086865,-2.9803424,0]]
You and your guest will be meet your tour group at the designated where you will be taken on a mini coach tour of Peaky Blinders filming locations in Liverpool.
This voucher is valid for 10 months for two people. Includes a mini coach tour of Peaky Blinders filming locations in Liverpool. Tours run on Saturdays and Sundays at 10am all year round and select Fridays at 10am in July and August. You should allow 4 hours for this experience. All dates are subject to availability.