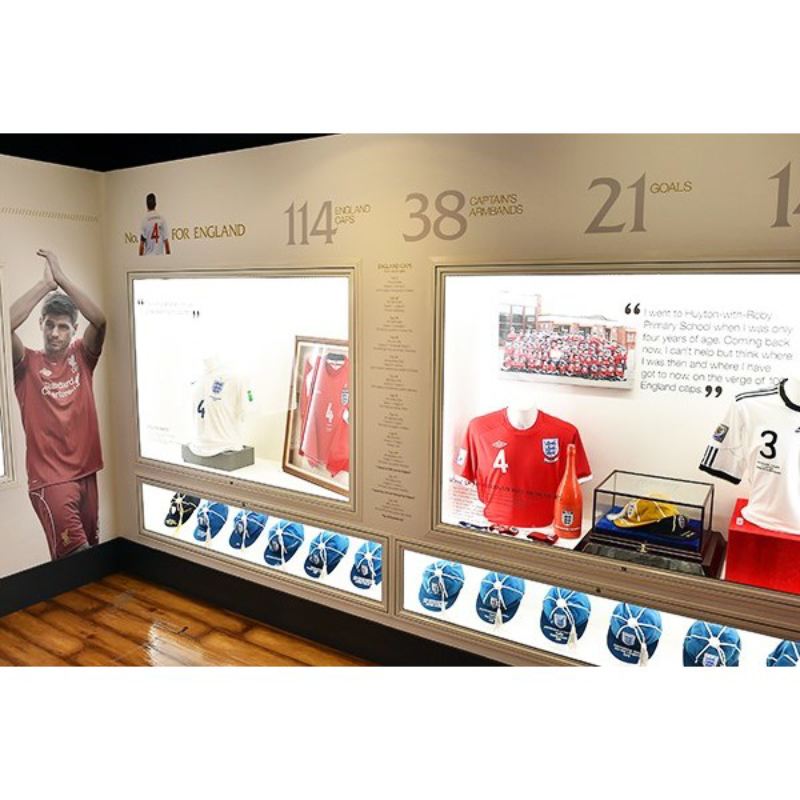 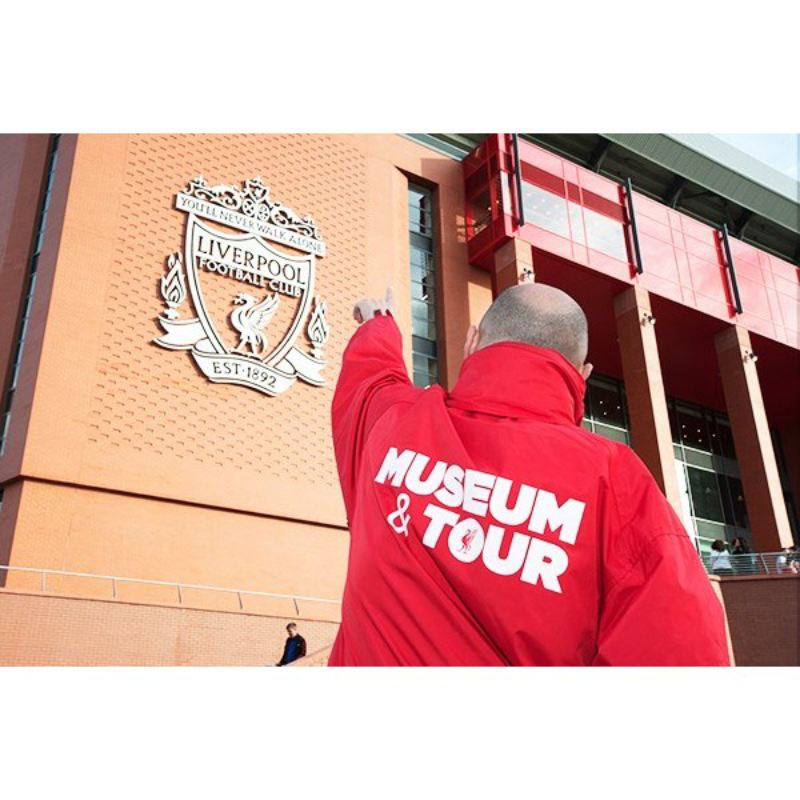 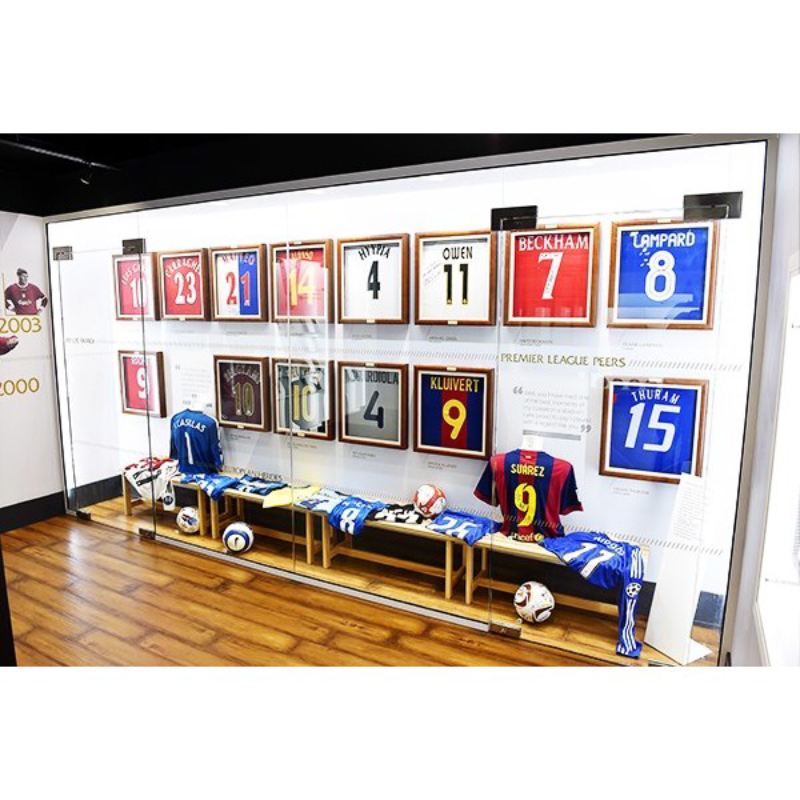 This is a truly spectacular gift for any true Liverpool fans, so give them a gift to remember and an experience they’ll never forget at the famed Anfield Stadium. Meet your hero in person, choose from John Aldridge, Ian Callaghan, Terry McDermott, Jan Molby, Phil Neal or Phil Thompson, and enjoy an entertaining and insightful Q&A session for two people, during which you’ll get a chance to ask any questions your heart desires about the Club. Then join a magical tour around the new and improved Anfield Stadium allowing you to go behind the scenes of the brand new press rooms, away team dressing room and state of the art home team dressing room as well as walking through the player's tunnel and sitting in Klopp's seat in the new manager's dug out! After your tour visit The Steven Gerrard Collection at The Liverpool FC Story where you'll find a ton of memorabilia from the former captain's exciting past.
Map Listing
[["Liverpool L4 0TH, UK",53.431296,-2.960992,0]]
You will arrive at Liverpool Football Stadium and have an exclusive Q&A with the Liverpool FC Legend of your choice (John Aldridge, Ian Callaghan, Terry McDermott, Jan Molby, Phil Neal or Phil Thompson), during which you can ask them a host of questions. You can then go on an interactive tour of Anfield Stadium followed by a visit to The Liverpool FC Story, the Club’s interactive museum where you can peruse the exciting new exhibition, The Steven Gerrard Collection, featuring the former Captain’s person collection of memorabilia which was donated for his fans to enjoy, as well as the Halls of Fame and others, where you will be allowed to browse at your leisure.
This voucher is valid for 10 months for two people and includes a meeting with the Liverpool legend of your choice! Select from John, Aldridge, Ian Callaghan, Terry McDermott, Jan Molby, Phil Neal, Phil Thompson and an interactive tour of Anfield Stadium with a multimedia handset as a personal guide as well as entry to The Liverpool FC Story and The Steven Gerrard Collection. This experience is available 8 to 10 days a month excluding match days. The stadium has a café where refreshments can be purchased. All dates are subject to availability.