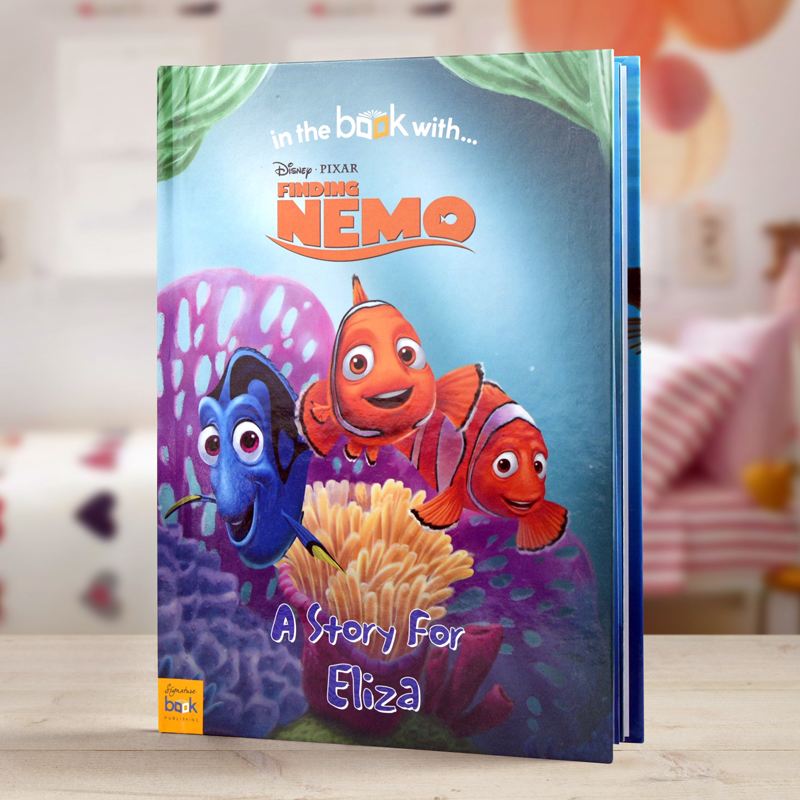 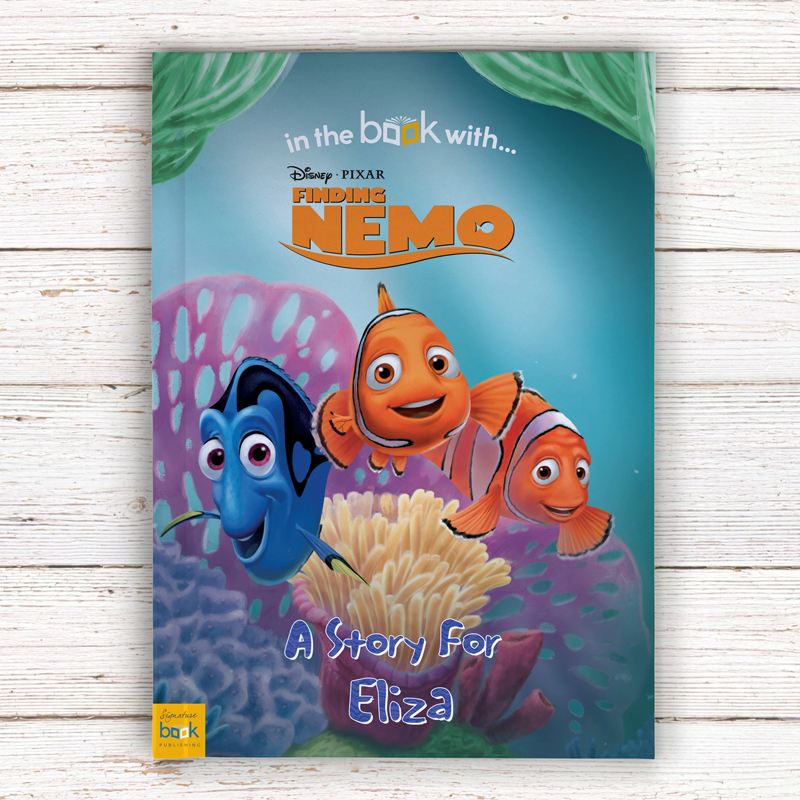 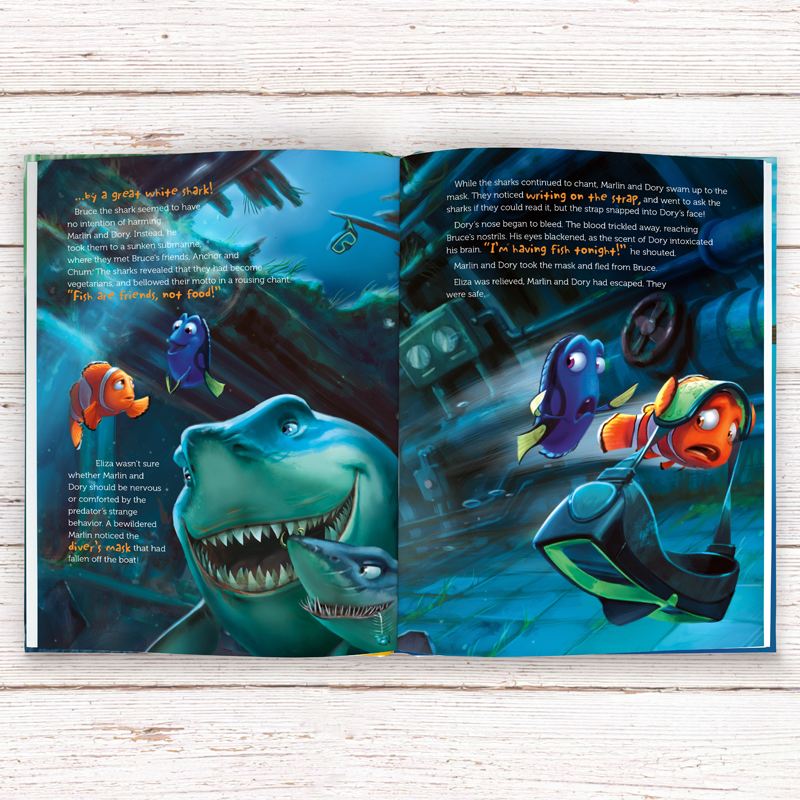 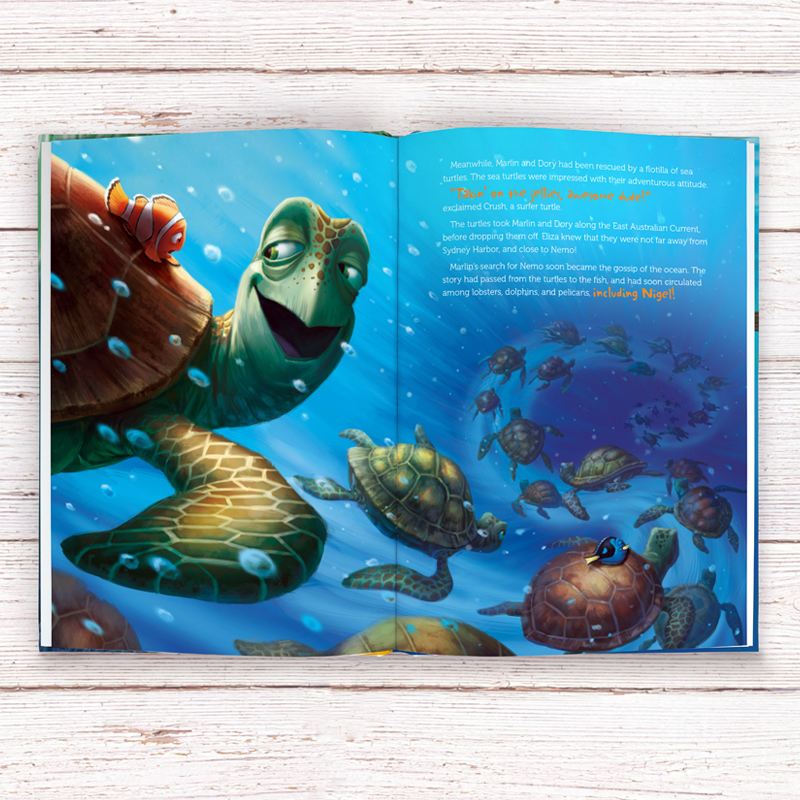 Released in 2003, Finding Nemo became one of the highest grossing animated movies of all time. The compelling storyline and visual spectacle that led the film to such worldwide popularity is retained in this book, and is perfect for Nemo fans of all ages. Nemo is a clownfish and lives with his father, Marlin.

Marlin is very protective of Nemo after losing the rest of his family to a barracuda attack, but Nemo wants to prove to his dad that he can do things on his own. Nemos defiance leads to his capture by scuba divers, so it is up to Marlin and his new friend Dory to locate Nemo and bring him home.

This book will contain the recipients name throughout the text, and can contain their name and a personalised message on the first page.