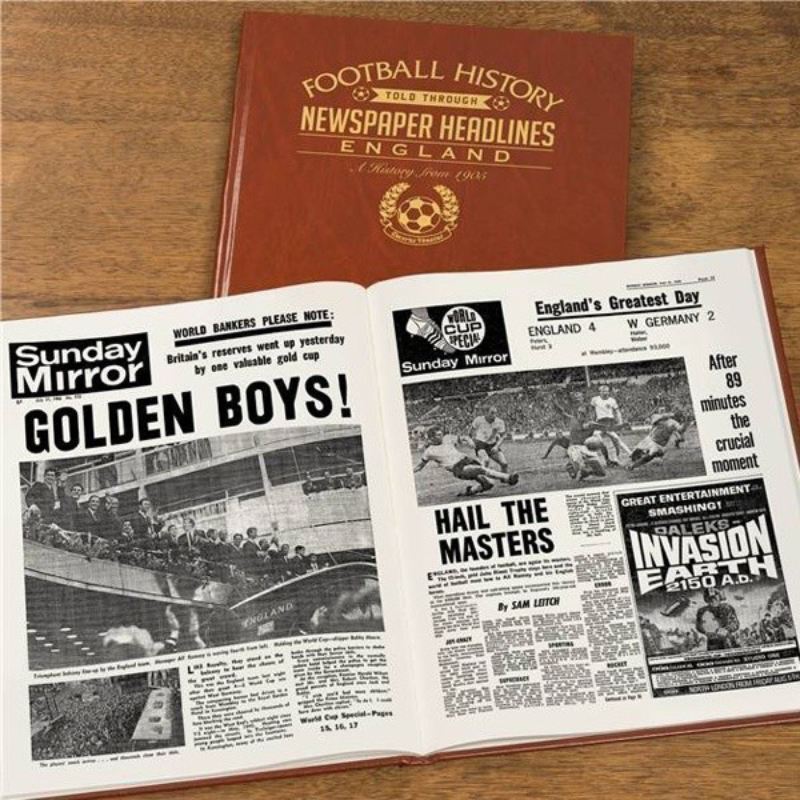 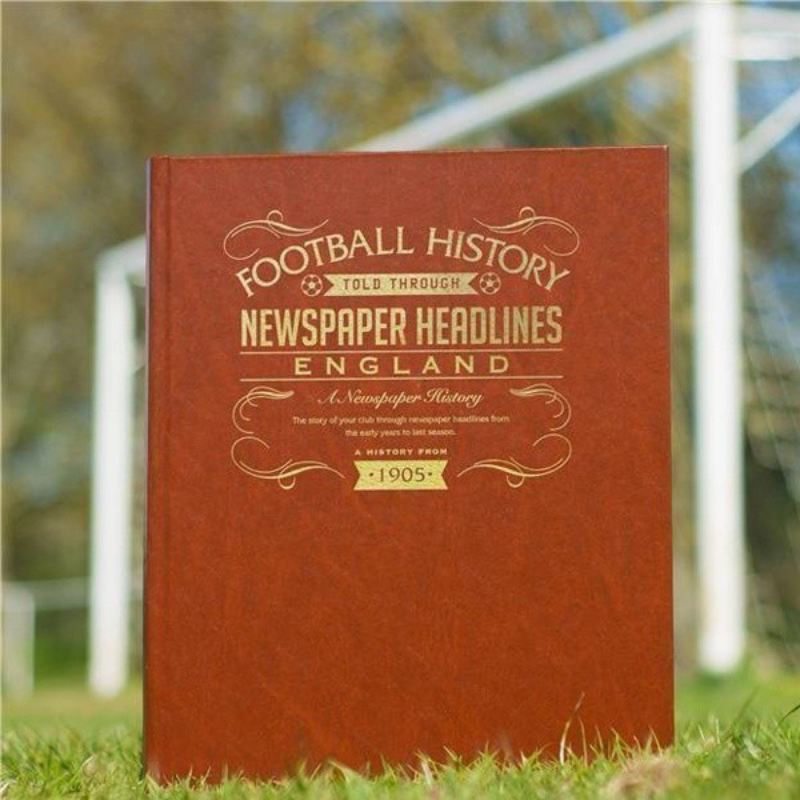 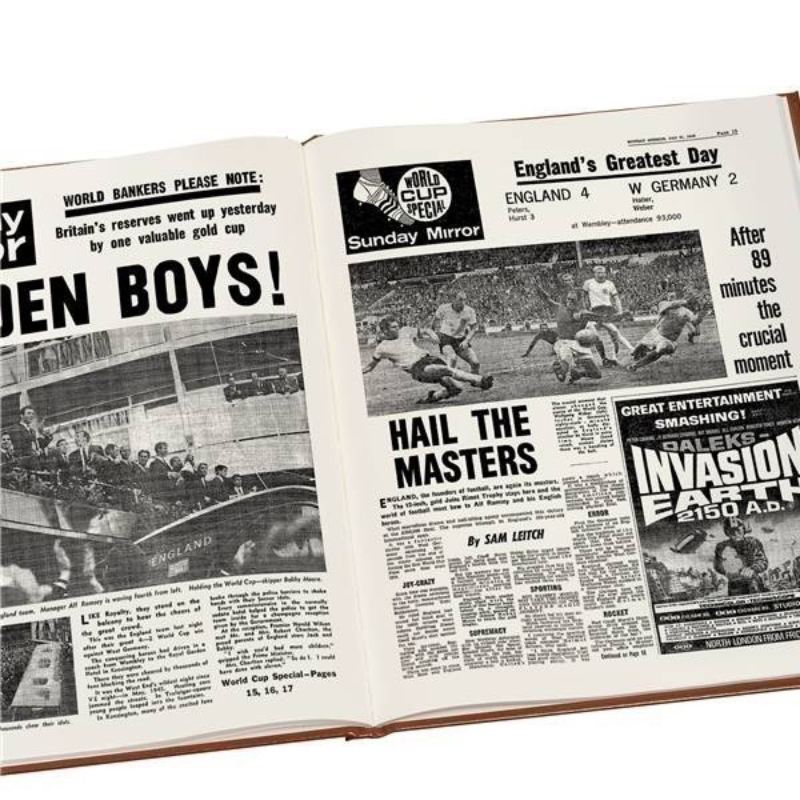 The highs and the hopes of a over a century of England International Football.

Starting with coverage of England’s 1-0 win over Scotland in 1905, this book charts a glorious history of great games and titles through the decades of the 20th and 21st century.

Relive the early games against all the home international sides and the tension and excitement of the pre-war matches in the 1930s against Germany, Italy, Austria and even a ‘Rest of Europe’ side where England triumphed 3-0 in 1938. Coverage continues after the war including England’s entry into the World Cup in Switzerland in 1954 and all the main stories from the World Cup since, including of course 1966. All the main international tournaments and games are covered right up to the recent past including the classic encounters such as England’s 5-1 thrashing over Germany in Munich in 2001.