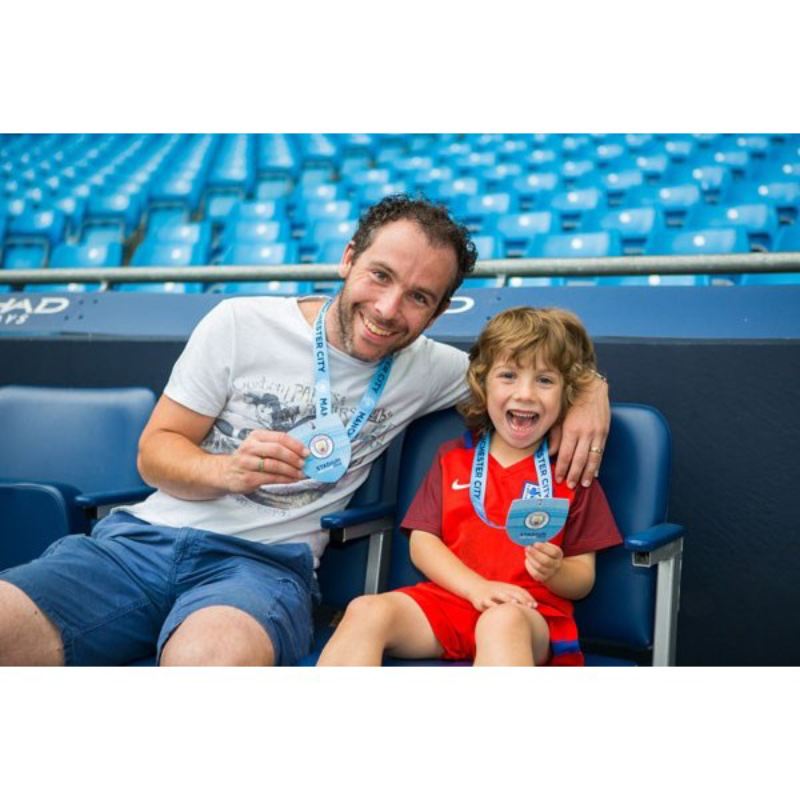 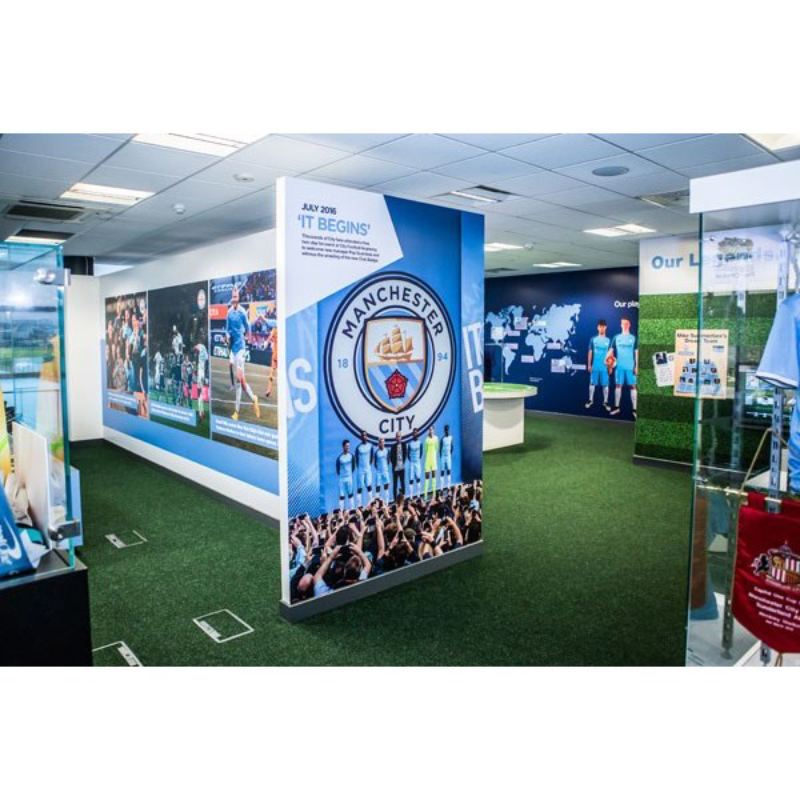 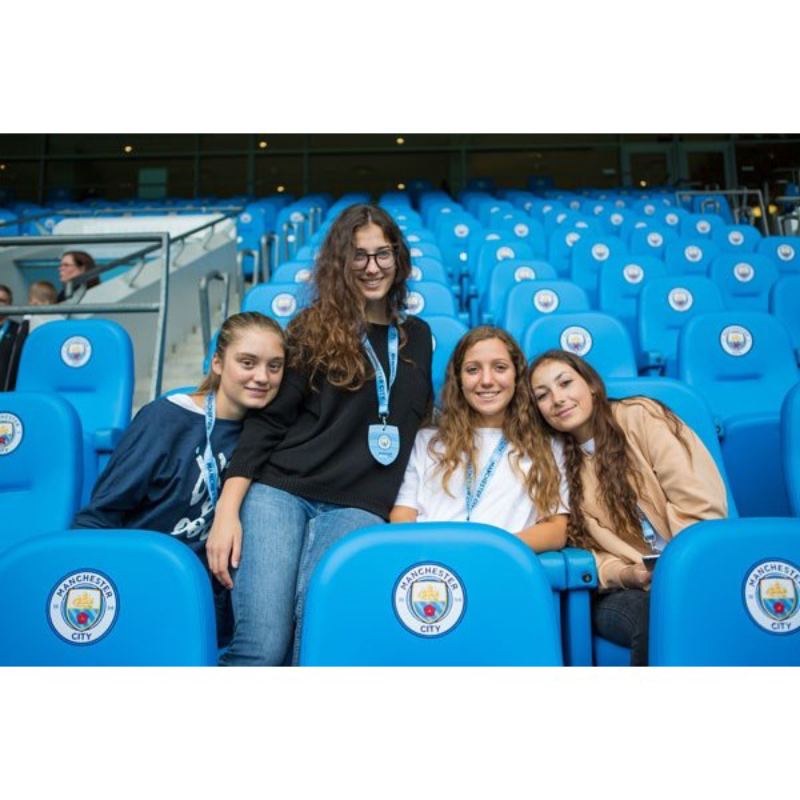 Explore everything beyond the pitch at one of the world's most iconic sporting venues, which was once home to the 2002 Commonwealth Game, the 2008 UEFA Cup Final and is the home to one of England’s most successful teams, Manchester City Football Club. The City of Manchester Stadium is one of the most advanced venues in Europe, combining state-of-the-art facilities with the rich history of Manchester City F.C and Maine Road. Take a walk in the very same footsteps as Man City legends!
Map Listing
[["Manchester M11 3FF, UK",53.4845061,-2.2017996,0]]
A 90-miute tour of the Etihad Stadium for one child. Explore the VIP areas of the stadium and interact with the technology.
This voucher is valid for 10 months for one child. Maximum age is 16. Children must be accompanied by a paying adult. Tours operate week round, from 10am to 4pm. The stadium is wheelchair accessible. Please allow at least fifteen minutes prior to the time of your tour for arrival and ticket checking purposes. Manchester City FC Stadium and Club Tour will be showcasing the clubs silverware from last season. Both the League Cup and Premiership Trophy will be on display throughout the following dates: November 15th, 16th, 22nd, 23rd, 29th and 30th. December 6th, 7th, 13th, 14th, 20th, 21st, 22nd, 23rd, 24th, 27th and the 28th. All dates are subject to availability.