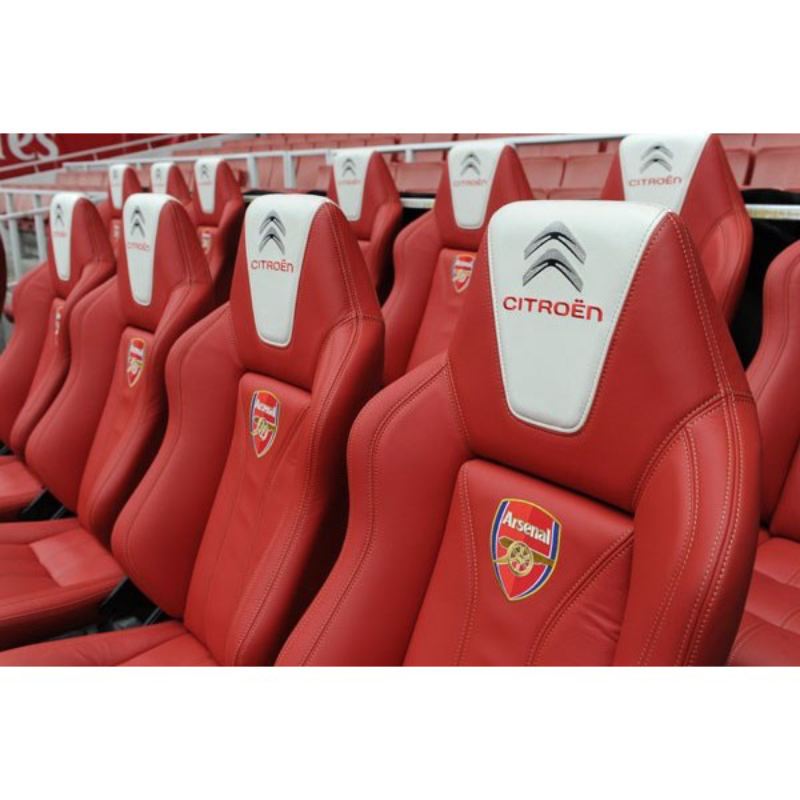 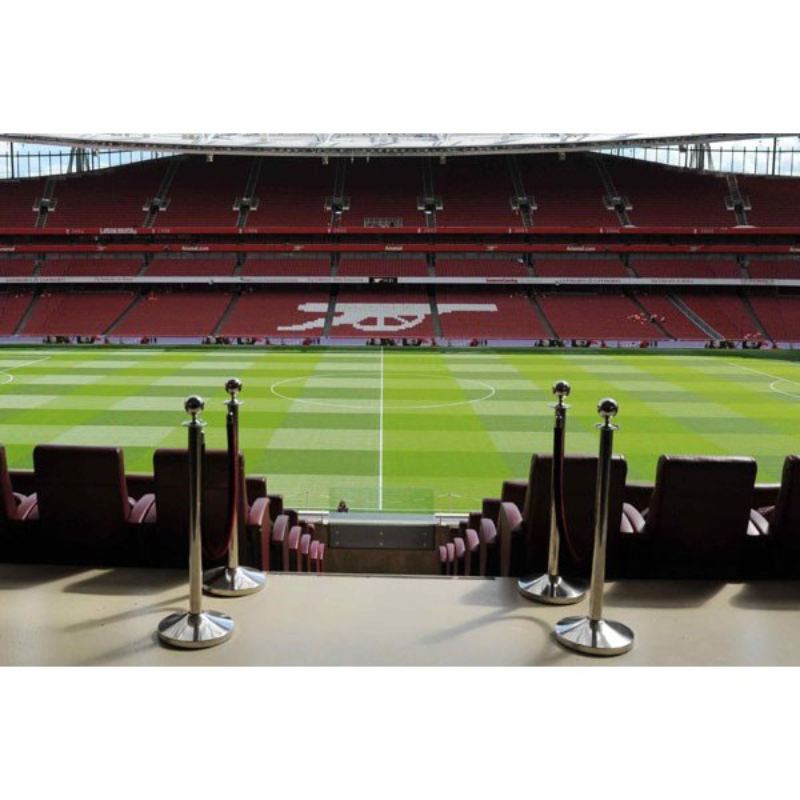 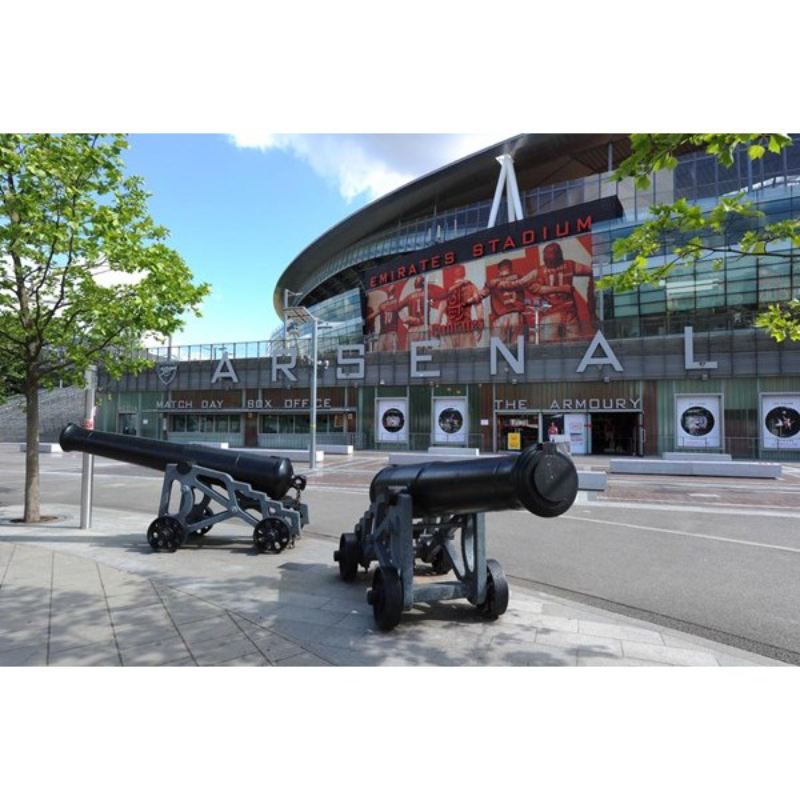 Follow in the footsteps of your Arsenal heroes by joining the Emirates Stadium Tour and taking a look behind the scenes of this stunning stadium home to some of the world’s best players. Emirates Stadium has quickly established itself as one of the world’s most stunning and spectacular sports arenas. This tour gives you the chance to explore all the areas which are normally off limits including the opportunity to walk down the players’ tunnel and to take a seat in the first team dressing room.
Map Listing
[["London N5 1BU, UK",51.557931,-0.1022361,0]]
During this tour you will have the opportunity to see all the areas which are crucial to the team on a matchday - the player’s tunnel, the first team dressing room, the Directors Box and the Press Conference facilities. All tours also include a trip to the spectacular, interactive Arsenal Museum which displays exclusive exhibits including a customised trophy on display that was presented to the club by the FA Premier League for remaining unbeaten throughout the 2003/04 season. The tour will last approximately one hour.
Your voucher is valid for six months for one person. A ‘child’ is aged 5 - 15 years. Children under 16 must be accompanied by a paying adult. Tours run 7 days a week depending on fixtures and other commitments. Times are as follows: Monday to Saturday 9:30am – 6pm, last entry 5pm, Sunday 10am - 4 pm, last entry 3pm. A hard copy of the voucher must be presented on arrival, or entry may be refused. All dates are subject to availability. Tours are self guided audio tours. Refreshments are available to purchase at Chapman’s food and beverage kiosk, open seven days a week