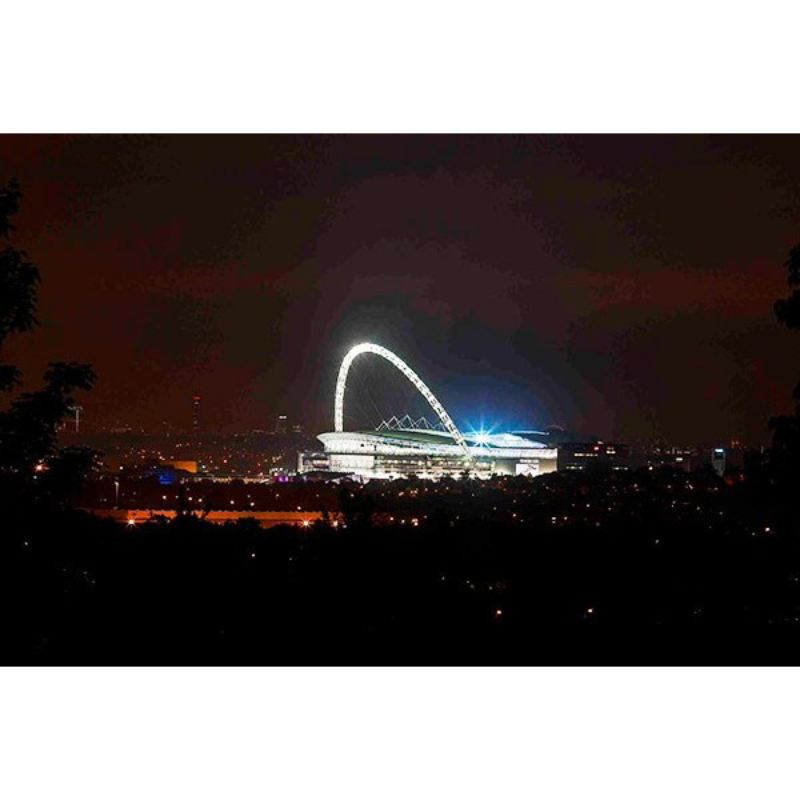 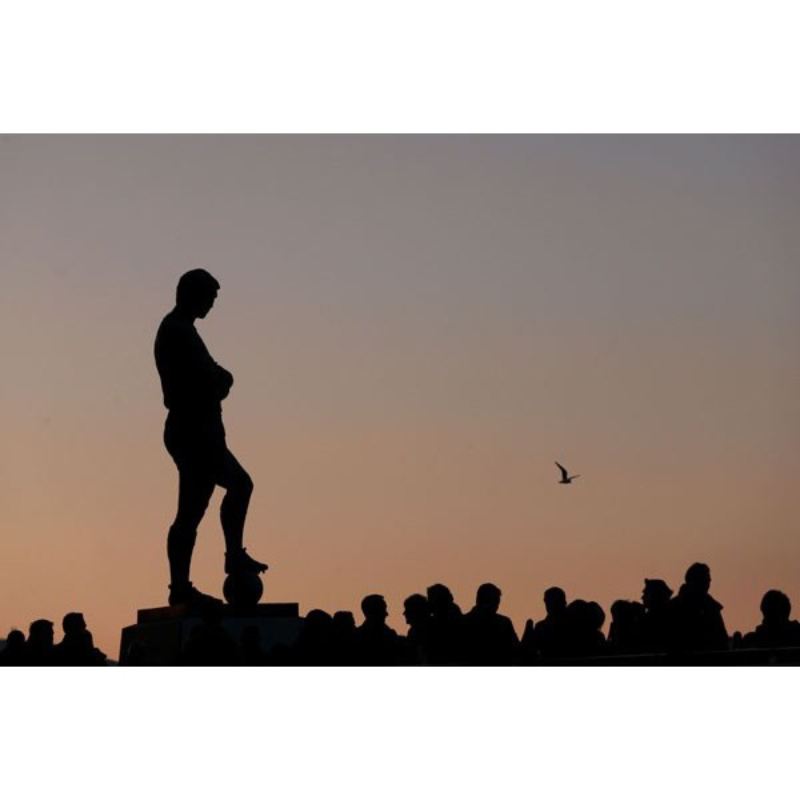 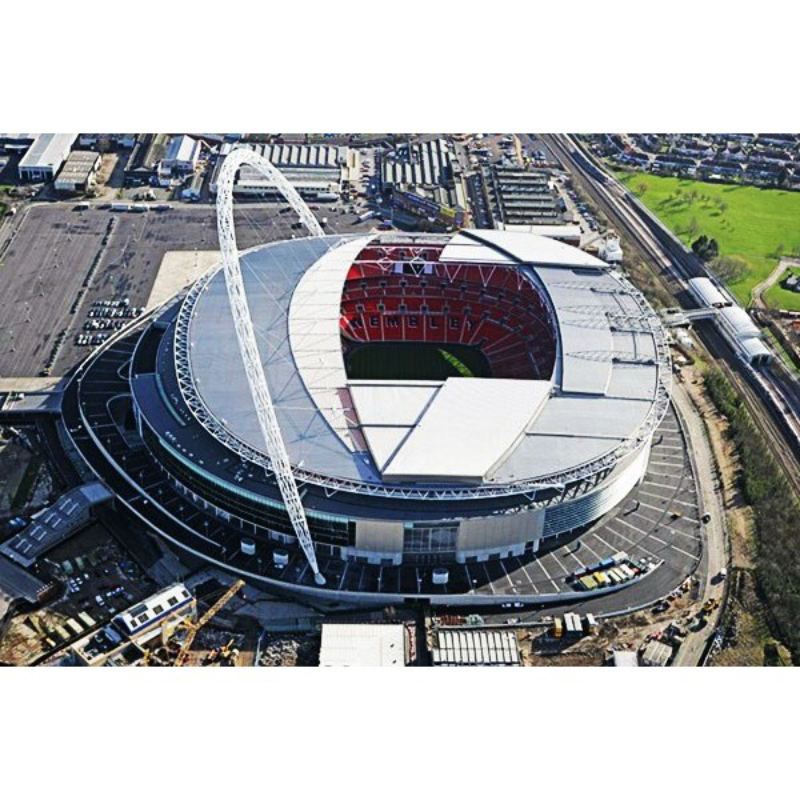 Take an incredible Wembley Stadium Tour and get behind the mystery and into England’s changing rooms. Follow in the footsteps of legends, through the players’ tunnel and towards the hallowed pitch of Wembley, and stand victorious in front of the Royal Box with the Replica FA Cup. The Wembley Tour now also includes the FA 150 Exhibition celebrating 150 years of English football. Highlights include the original FA Rule Book written in 1863, a timeline telling the full story of the modern game and trophies such as the original FA Cup, the original FA Charity Shield and the 1966 Jules Rimet Trophy. This display will only run for a limited time, so until your dream of playing at Wembley comes to pass, the only way to experience all this and more is to book your Wembley Stadium Tour now.
Map Listing
[["Wembley HA9 0WS, UK",51.5567009,-0.2796655,0]]
During the Wembley Stadium Tour you will have the opportunity to see the areas which are crucial to the national team on a matchday – the Players warm-up zone, England’s changing rooms, treatment rooms, the dugouts, press conference room and post-match interview area. You will also get a chance to see the statue of the late great Bobby Moore. As well as all of this, you even have the chance to visit the spectacular Royal Box with the replica FA Cup! Wembley Stadium is very easy to get to by public transport. Wembley Park Station is only ten minutes from Baker Street (Metropolitan Line) and Wembley Stadium Station is only nine minutes from Marylebone (Chiltern Line).
Voucher valid for 6 months. Your experience includes a 75 minute guided tour of Wembley Stadium for two people. Minimum age is 16 years. Tours operate from 10am to 4pm daily. The tour is closed on event days and during the build up and break down of events. The tour and tour route is subject to availability. Further terms and conditions apply. All dates are subject to availability.